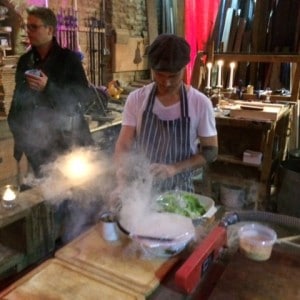 There are some clubs on the London foodie scene with consistently good reviews and the Disappearing Dining Club (DCC) is one of them. Famed for bringing people together in unusual spaces from lighthouses to laundries, the DCC not only put a huge amount of efforts into their surroundings and food, they’re also masters of making you feel welcome and at home.

Dining paired with drams from the Scottish island of Jura

Our latest outing with the DCC was a special dinner in partnership with Jura whisky. The evening was billed as a culinary adventure to the remote Scottish island of Jura, with each dish inspired by the “natural larder of the island” and paired with selected sweet and smoky drams from the Jura distillery.

Luckily for us the culinary adventure started in one of our favorite parts of London, Bermondsey and in true DCC style our evening started in an atmospherically lit carpenters workshop under the arches. Our journey to Jura started with a mulled Jura whisky cocktail and smoked ceviche that was so nice I could have happily stayed there all night. However, after a double helping we were ushered across the cobbled road to an architectural antiques shop called Lassco into a room partially furnished from Eisenhower’s old office. 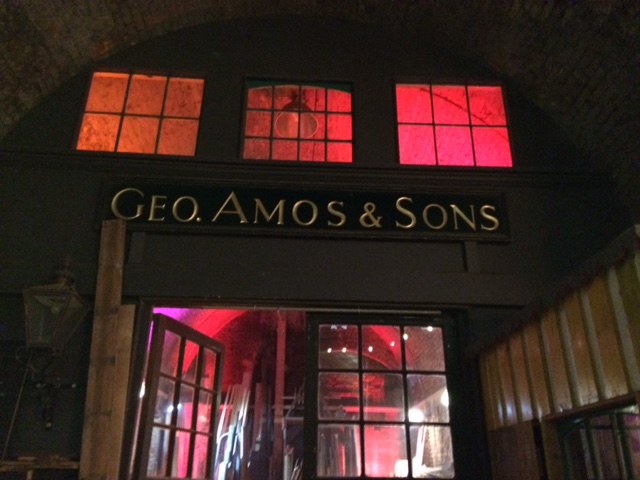 A meal with accompanying Jura whisky

Following a brief intro, the DCC explained what we had in store, including a great explanation of the first accompanying whisky, Jura Origin. This light whisky aged ex-Bourbon casks had slight honey and caramel tones that was a perfect accompaniment to the venison croquettes. 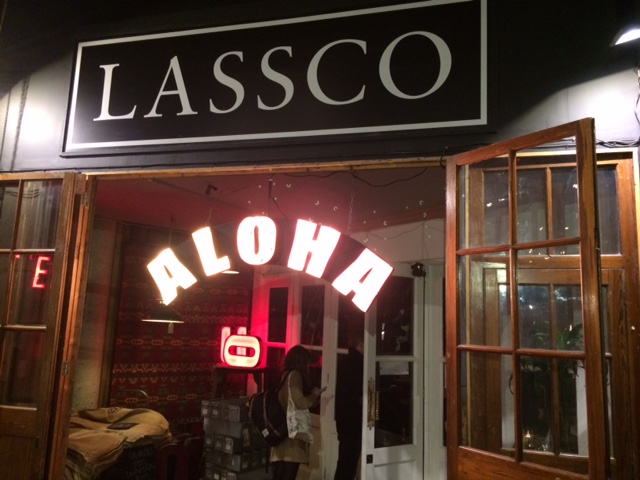 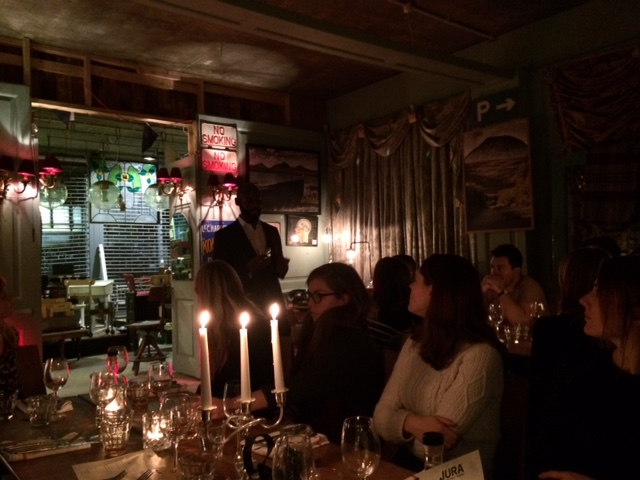 The substantial Smoked seafood platter was a huge hit, especially the scallops that were divine. Jura’s Diurach’s Own was also very popular on the table. This whisky has spent 14 years in American white oak before spending a final two years in ex-Amoroso Oloroso sherry casks and had a nice orange like aftertaste. 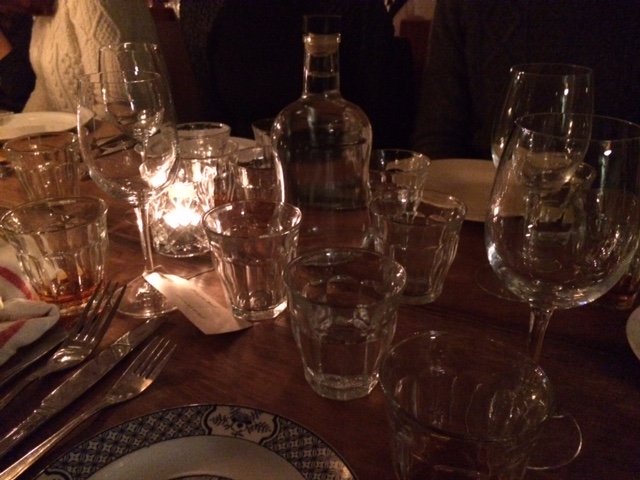 Now no self-respecting food club would be complete without serving a ‘pulled’ dish. The pulled BBQ short rib stew and polenta chips opened up heavier, richer flavors and as it did, the whisky took a deeper, peated taste with my favorite Jura’s Superstition. Then going deeper and more peated again, Jura’s Prophecy (my second favorite) was served with the Cherry clafoutis and vanilla ice cream desert. 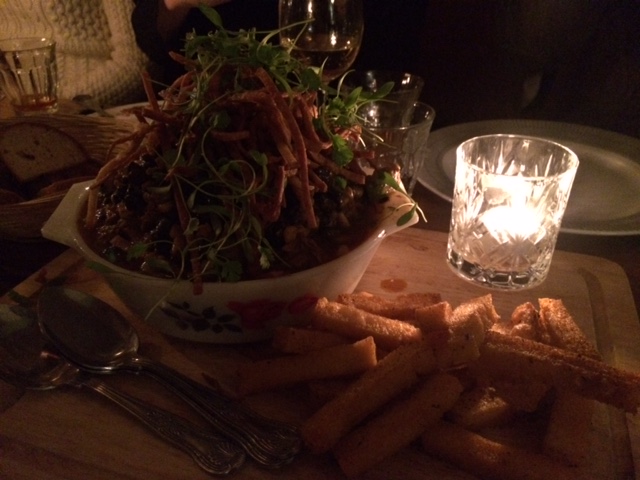 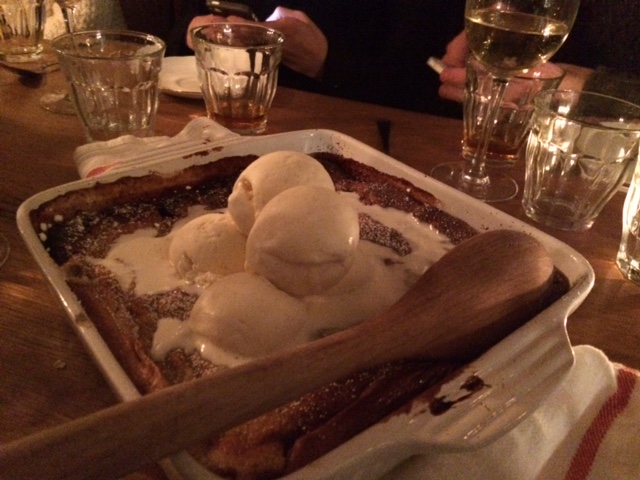 When you’re part of the London food scene, you’re lucky enough to experience many sights, scenes and flavours. This evening was at the top of the list. The DCC created a second-to-none back drop to experience the many flavours offered by Jura whisky and it’s lovely whiskey. For me it was about comparing Jura to other Scotch whisky I’m familiar with and it stands tall with them all. So, thanks DCC, Jura whisky and Wire PR for another stunning evening.