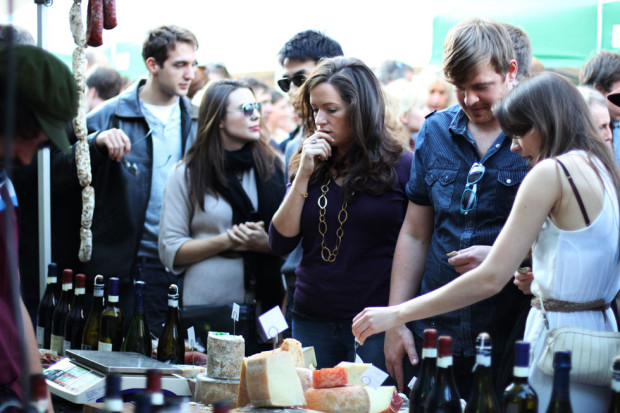 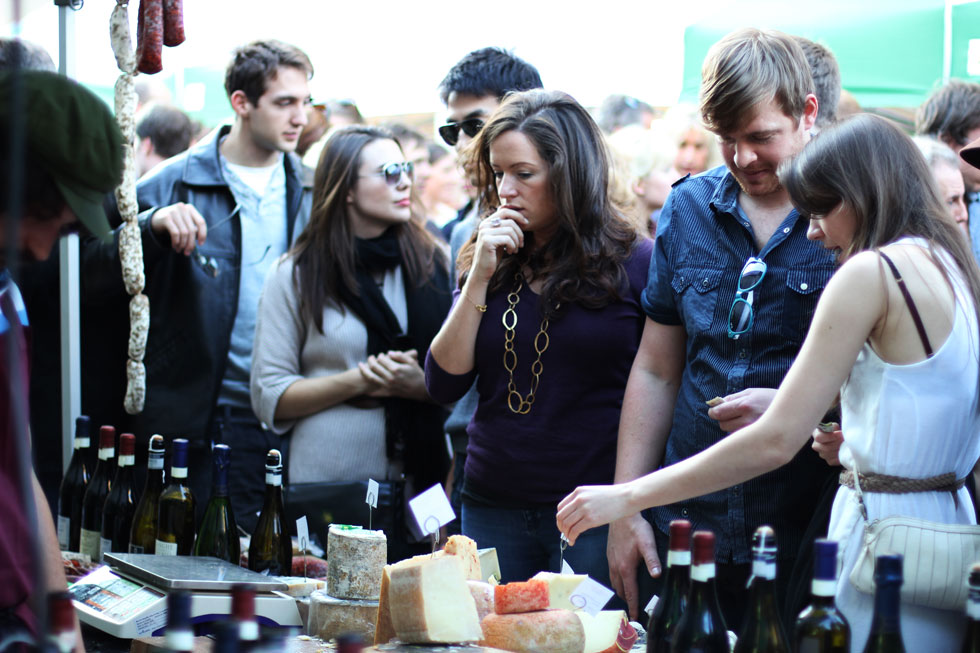 April’s food events are nothing short of spectacular

Well, forget about the fact Spring may never arrive and that we might be plunged into eternal, wintery darkness, for April’s London food events are nothing short of spectacular. If you’re a fan of Indian Cuisine, there’s the Flavours of India festival at the Southbank, or a one-night-only pop-up at the Cinnamon Club showcasing authentic food from Calcutta. Then there’s the London coffee festival at Brick Lane, and as if that’s not enough there’s a cheese and wine festival on at the Southbank. If you get you timings right, you could go for a curry, have cheese and wine for desert and wash it down with a coffee. I ask you London foodies; does it get much better than that?

Our selected London food events for April are:

Flavours of India at the Southbank
Friday 12th to Sunday 21tst April 2013
The Southbank’s Central Square will be transformed into a bustling Indian Market as part of the Alchemy Festival. This year’s festival will focus on challenging the preconceptions of what Indian cuisine is, and can be. The food on offer will include everything from authentic street food through to Michelin star dishes form some of the most creative and talented Indian chefs.

Cake International at the ExCel Centre, Docklands
Friday 12th to Sunday 14th April
If you’ve got a sweet tooth, then Cake International is perfect for you. Now in its second year, the cake decorating & baking show offers all sorts of decorating and baking supplies along with a variety of demonstrations, workshops and displays.

London Coffee Festival at Brick Lane, Spitalfields
Thursday 25th to Sunday the 28th April 2013
The London Coffee Festival returns for its third consecutive year for three days of caffeine infused fun. The festival is divided into eight themed zones based on London landmarks to offer tastings, demonstrations and entertainment. There’s also a music and food zone featuring a tea garden, chocolate factory, street food, artisan markets and their own roastery. It’s estimated 7,500 of the capitals coffee lovers will visit the festival so get down early to book your place.

Darjeeling Express’ Calcutta Pop-up lunch at The Cinnamon Club
Saturday 27th April 2013
Prepare yourself for a very special London pop-up. For one night only the Darjeeling Express takes control over the private dining room at The Cinnamon Club. Discover the taste of Calcutta’s authentic cuisine transplanted to this stunning London venue – a favourite of the Gentlemen’s Luncheon Club.