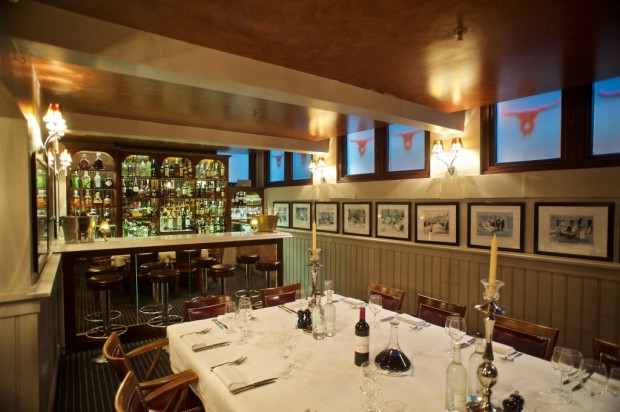 One of best steaks in the City

When it comes to choosing a London restaurant, the City is full of choices. Admittedly they are typically at the higher price point, but the 300,000 people commuting to the square-mile have got to spend their hard-earned cash somewhere.

Our food blog loves the City and we’ve regularly frequented the Hawksmore and Duck and Waffle (which remains one of our all-time favorites). So when we were invited to Marco Pierre White’s London Steakhouse City restaurant, the bar was high.

The London Steakhouse City bills itself as, “an award-winning traditional steakhouse in the heart of the Square Mile, serving a mouth-watering choice of steak cuts and a range of timeless English dishes”.

Located off Bishopsgate, near Liverpool Street station, the subterranean restaurant looks unassuming from the outside. However, inside you’ll find an archetypal steakhouse dining room complete with wooden floors, nicely arranged tables, ambient lighting, a nice hum-drum of conversation and an impressive collection of Jak illustrations on the walls. 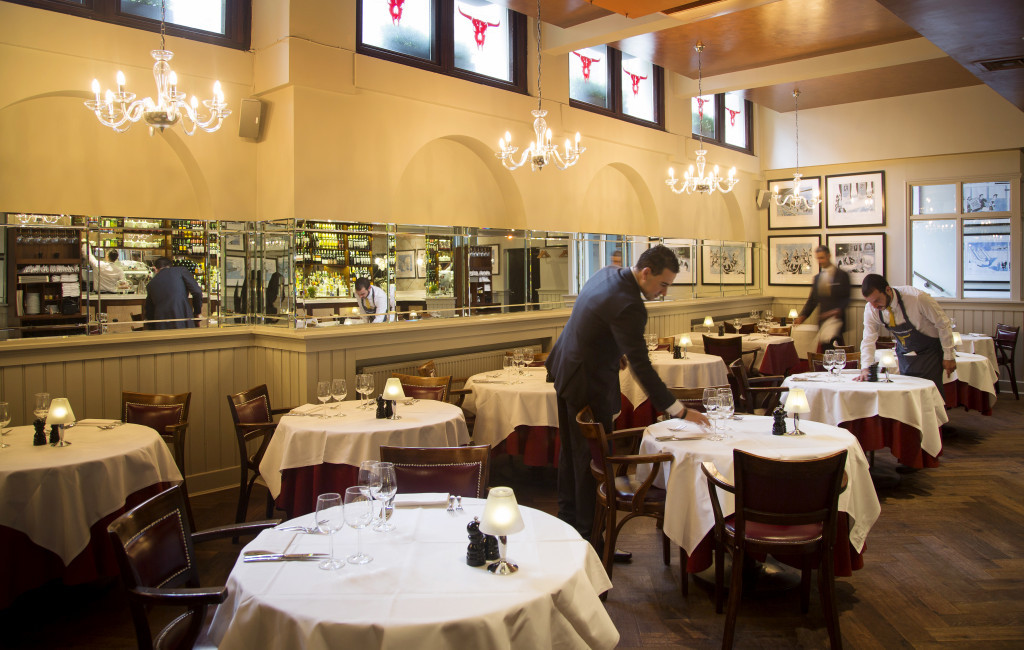 The menu is a delight of classic British dishes. The starters range from Grilled Scottish Langoustines, Watercress & Garden Pea Soup though to Chicken Liver Parfait. It really is a wonderful selection and a struggle to choose a single dish. So I opted for the special; Beetroot and Goats Cheese which was exceptional. My partner chose the Finest Scottish Smoked Salmon Plate which was simple and tasty. 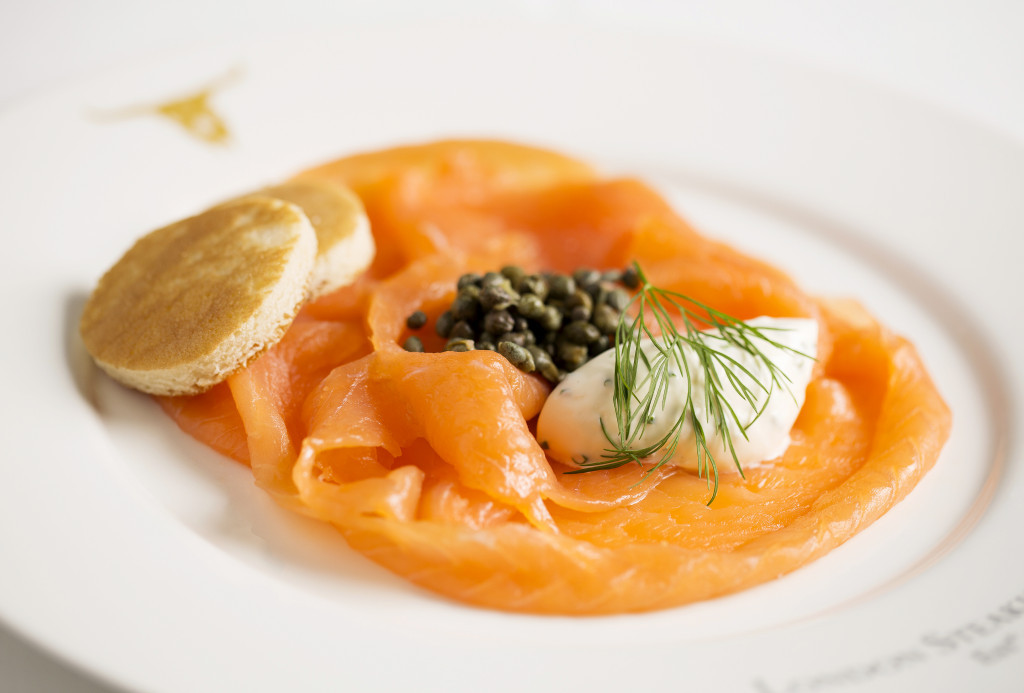 The trick to the Steakhouse starters is; they’re not too big. Which is ideal when it comes to the main event, steak. Whilst the fish board and Honey Roast Pork Belly Marco Polo were genuinely tempting, tonight was a carne-fest.

Aubrey Allen butcher to the chefs

For the conscientious members of the London food scene, the source of ingredients is a hot-topic. So I was heartened to learn the steaks at the London Steakhouse are supplied by Master Butcher Aubrey Allen, who recently won us a National Meat Buyer of the Year award for ‘Ethical Sourcing and Animal Welfare’. 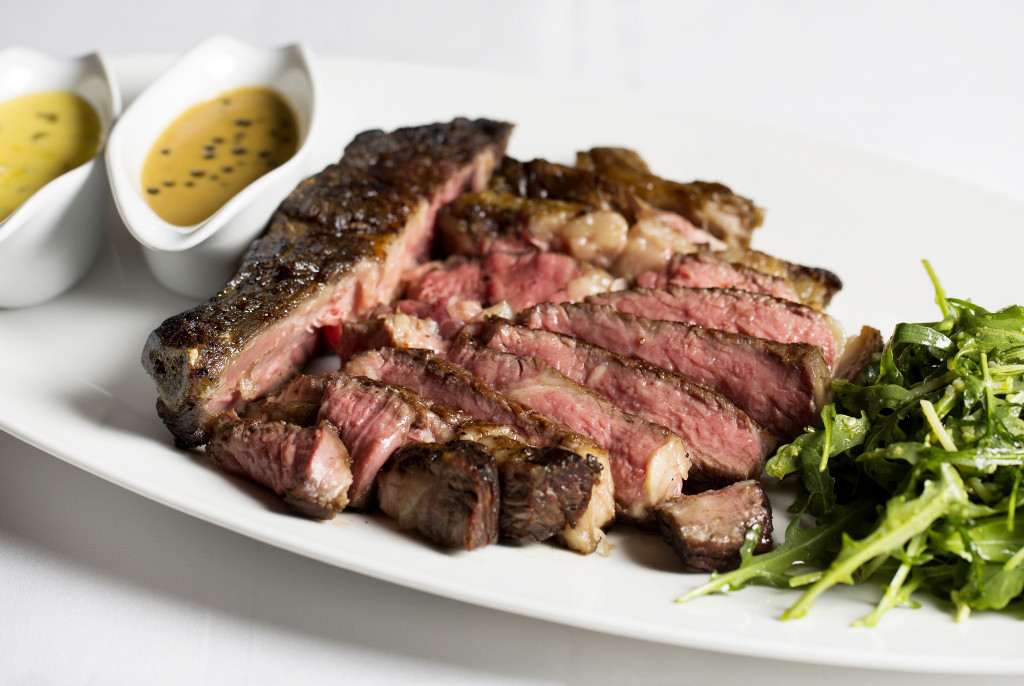 So with the help of a full bodied Malbec, I tucked into a 14oz Ribeye and my partner chose the 6oz Centre-Cut Fillet. Both steaks we’re fantastic. Perfectly cooked, perfectly sized, perfectly seasoned. So much so, you really get a sense of why Marco Pierre White was awarded three Michelin Stars. 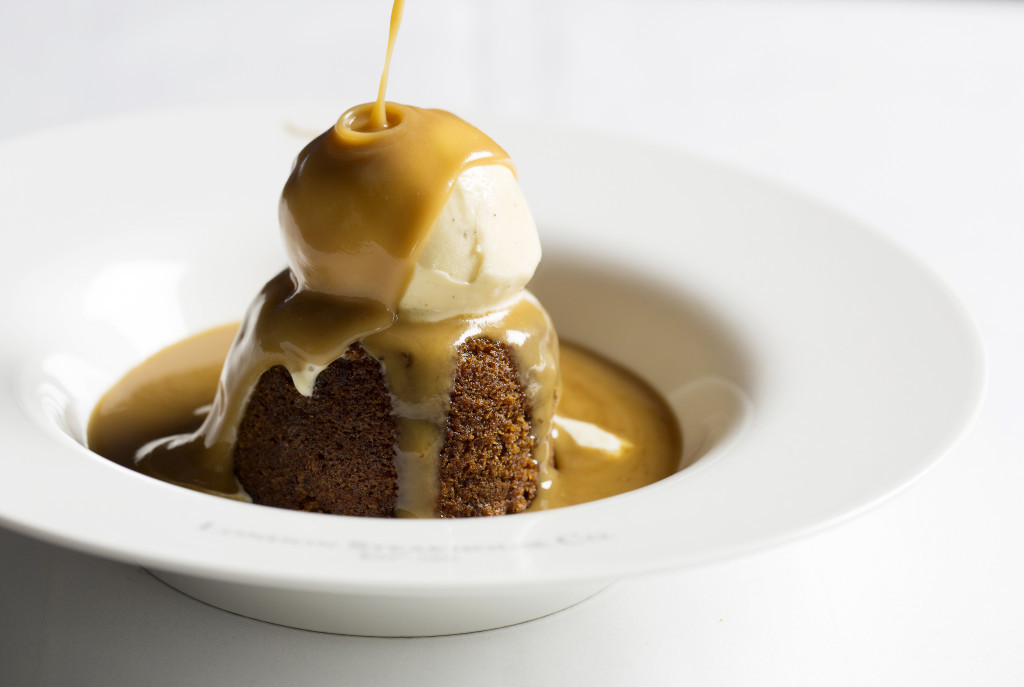 There’s a simplicity to London Steakhouse. It gets everything just right and it does it in an effortless way. It’s a restaurant that makes you feel comfortable, a comfort I can only liken to dining at Corrigans in Mayfair. So much so, I found myself daydreaming about my next visit, even selecting my next menu choices.

Marco Pierre White may still be the “enfant terrible” of the restaurant scene” but what he has delivers here is a mature, enticing and appetizing steak house packed with flavor. Without a doubt this is one of London’s finest steakhouses and I for one am already looking forward to my next visit.