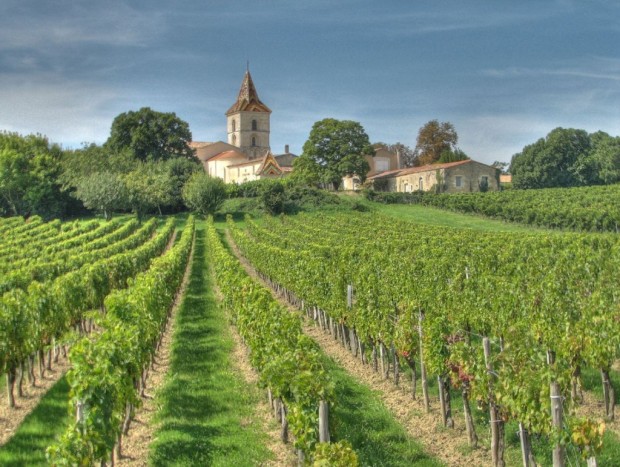 While GLC’s raison d’etre has been and always will been to be a London food blog, wine does of course play a major supporting role. So, when we were invited to last week’s Blend with Bordeaux workshop run by Vins de Bordeaux at the Good Housekeeping Institute, we were there quicker than you can say “Cabernet Sauvignon”.

The Blend with Bordeaux workshop

As any oenophile will tell you, the Bordeaux region is split into Left and Right Banks, the bit in the middle being the Gironde estuary. The Left Bank is characterised by stony soil, great for abosrbing heat by day and radiating it back up to the grapes at night – a state of affairs that the Cabernet Sauvignon grape particularly enjoys. The Right Bank is largely cool clay soil, in which the Merlot grape happily thrives. Whatever side you’re on, the estuary and the inland rivers play a crucial role in moderating the temperature, producing the ideal micro-climate for a long, slow ripening. 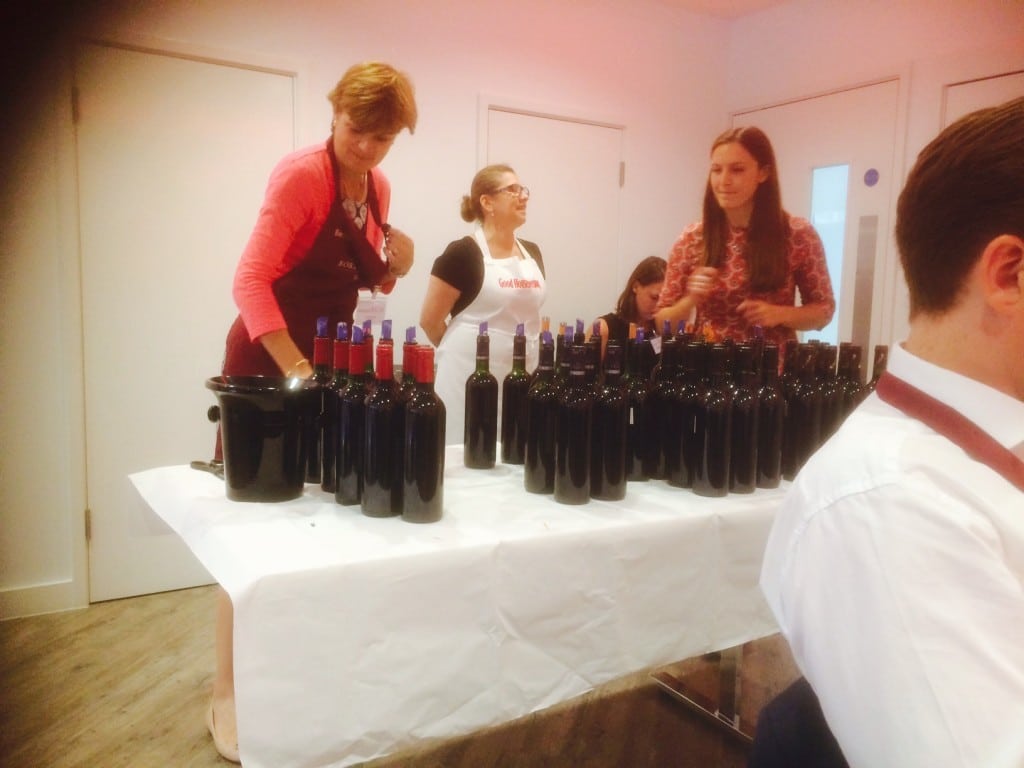 The secret of Bordeaux’s success, however, is the “assemblage” – The blending of these varieties (along with the lesser known Cab Franc and Petit Verdot) to produce some of the worlds most sought-after wines (think Pauillac, Margaux, Pomeral, Saint-Emilion). And that’s why we’re here: for a peek into the process and to have a go at creating our own blend.

Firstly, young Right Bank winemaker Laetitia Ouspointour talks us through the area, the apellations, the climate and terroir, as well as the types of wine produced, which includes sweet and dry whites and cremants, as well as the reds which have made Bordeaux famous. 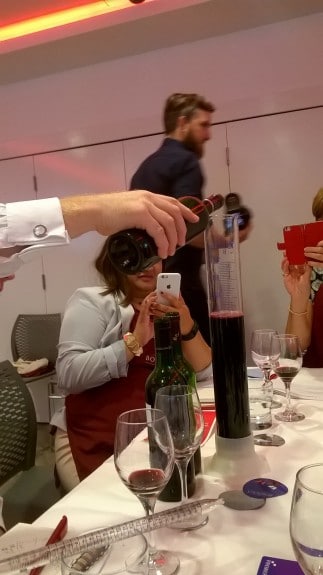 Then the fun really begins. Armed with pipettes, glasses, blending tubes and bottles of Cabernet Sauvignon, Merlot, Cabernet Franc and Petit Verdot, we are tasked with creating our own Left Bank and Right Bank blends. This being a French process, it is heavily regulated. Left bank blends must contain a 60% minimum Cabernet Sauvignon, while Right Bank must contain at least 70% Merlot (fans of “Sideways” take note). We blend, taste, compare notes, change quantities and blend again until we are happy with our “assemblage”. For us, the magic number for the Left Bank blend was 60% Cabernet Sauvignon, 20% Merlot, with 10% each of Cabarnet Franc and Petit Verdot. On the Right Bank, Petit Verdot is not permitted so we went with 70% Merlot, 20% Cabernet Franc and 10% Cabernet Sauvignon. In both cases, the trick is to bring into balance the tannins, structure, and acidity provided by Cabernets (and Petit Verdot) with the supple fruitiness and high alcohol content of the Merlot. Also, the grapes offer different flavour profiles which can support eachother superbly. Cabernet Sauvignon, for example, is all about black fruits, warm spice and leafy herbs, while the early-harvest Merlot brings in red fruits and some vegetal notes, such as green pepper. 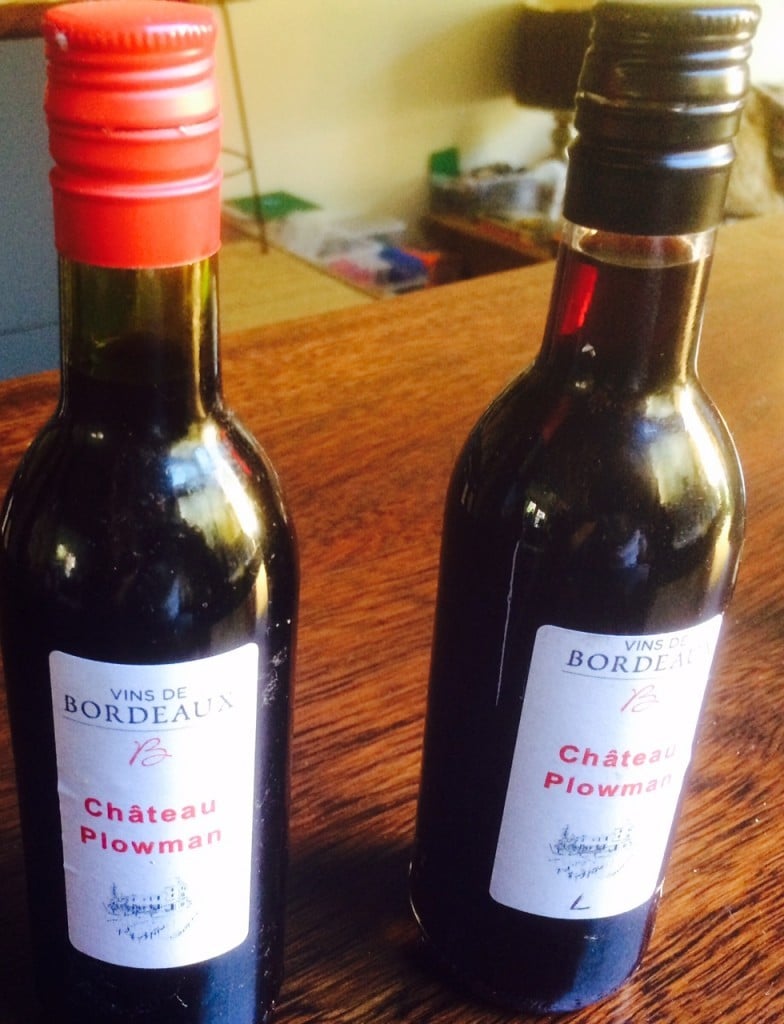 We leave, armed with a small bottle of our blends, smiles on our faces and an urge to go to Bordeaux to see and taste more of the real thing. Most of all though, I left with a sudden longing for Christmas and the affinity of its foods to the classic Bordeaux wines. Cheers!