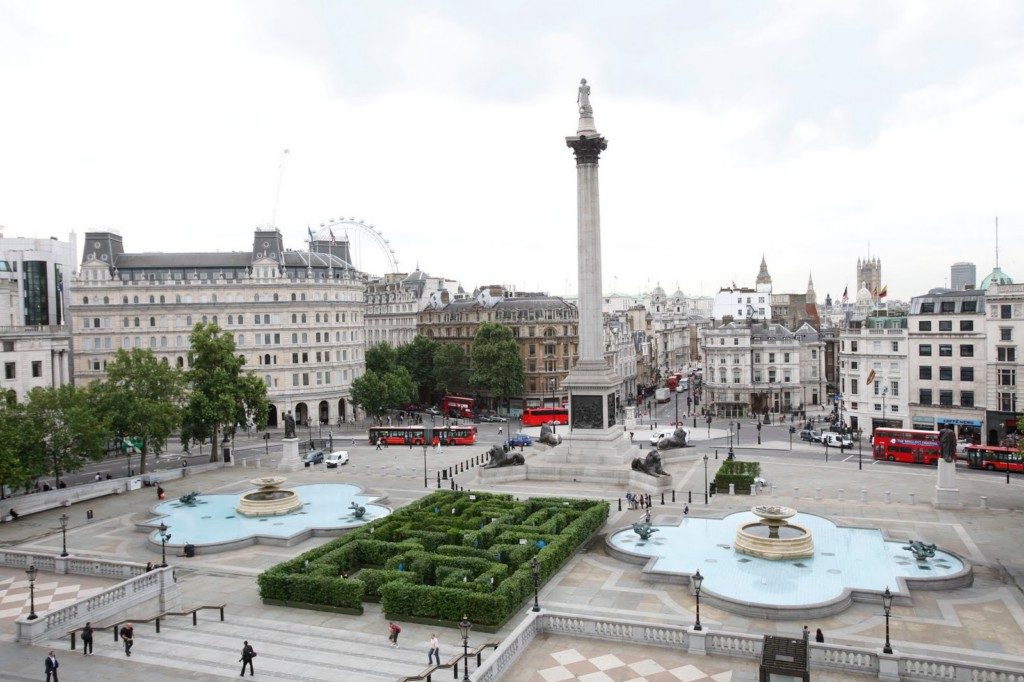 Central London is the innermost part of London. Within its boundaries you’ll find Parliament, Royal Palaces, Trafalgar Square, Law Courts, the head offices of a number of commercial and industrial firms. The area is also rich in culture and learning housing institutions such as the British Museum, National Gallery, the Tate Gallery, the University of London and the headquarters of the national ballet and opera. Central London’s restaurant are plentiful and when choosing a place to eat, there are four key area’s to explore, namely:

Soho is popular with younger and trendier types and offers a lively street-culture and nightlife, with a mix of shopping, restaurants, theatres and bars. Soho is also the centre of ¬London’s thriving gay and lesbian scene, as well as its sex and film industries, while Covent Garden, previously London’s fruit and vegetable market, has reincarnated itself as a shopping mecca and remains the heart of ‘Theatreland’.

Oxford Street is the centre of London’s shopping scene. It also divides the two wealthy areas of Mayfair and Marylebone. Mayfair’s Georgian streets and squares are packed with high-class shops, galleries and restaurants. Whereas Marylebone has a more relaxed and village feel.

Bloomsbury stretches up to Euston and Kings Cross St Pancras in North London and has a cultural and academic flavour, being home to the British Museum and the University of London. Holborn has a more professional, legal feel, encompassing the Inns of Court and the Central Criminal Court.

This area is the political heart of London located between the Houses of Parliament, Westminster Abbey and Buckingham Palace. In between are a series of government ministries, laid out along Whitehall and St James’s Park.

Areas to eat in Central London

Our favourite restaurants in Central London

Central London is one of the GLC’s favourite areas to visit. Corrigans in Mayfair is our all-time favourite London restaurant. The ambiance lends itself better to autumnal and winter months and it’s the perfect place to dig-in and enjoy seasonal British food. If you’re planning a visit make sure you enjoy a cocktail at the long bar and if the budget permits, go for the tasting menu. Most of our other favourite restaurants are in Mayfair too, namely Angela Hartnett’s Murano, Le Gavroche and London’s oldest restaurant, Rules.

The Cinnamon Club set in the Old Westminster library near Parliament Square serves up some of the best Indian food in London, in a stunning setting perfect for all sizes of groups.  Again go for the tasting menu.

For cheaper eats in central London, Belgo in Covent Garden is a restaurant like no other. An industrial style life will drop you into a subterranean restaurant specialising in muscles and chips, served by waiters dressed as monks. If you can handle the queuing Meateatliquor can’t be beaten for a dirty burger and one of my go-to sushi restaurants is Centre Point Sushi.