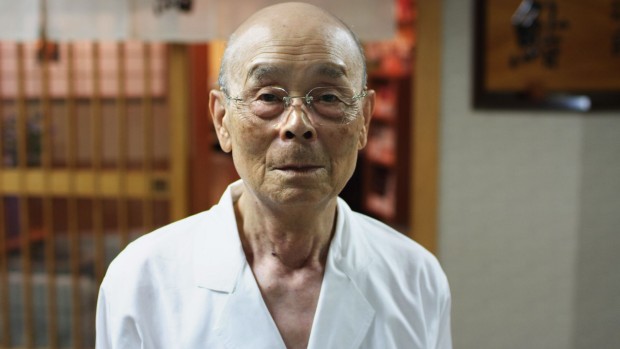 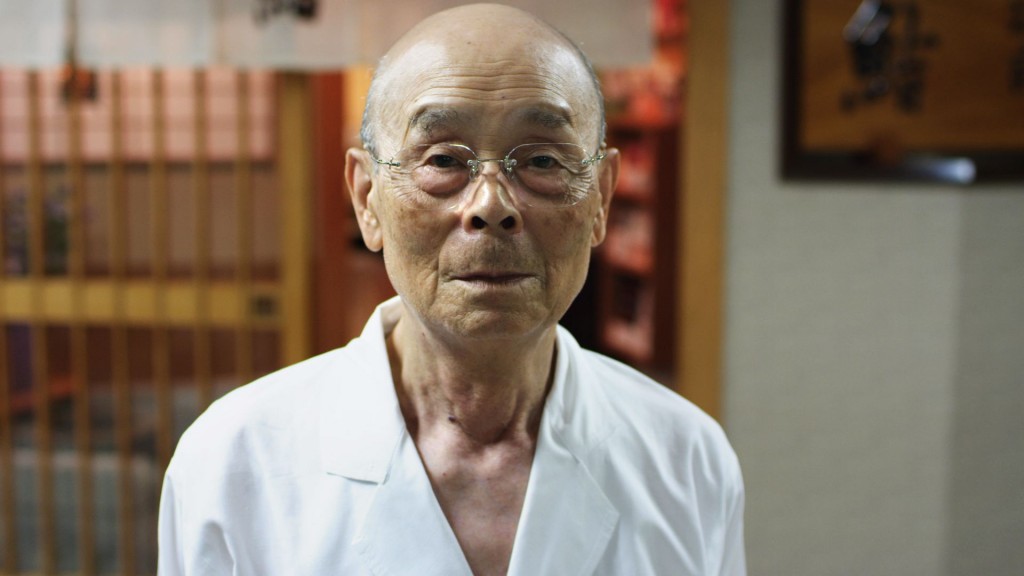 Jiro Ono is 85 years old and he owns a small sushi restaurant located in a subway station in Tokyo. His restaurant is extremely small, only seating 10 customers at a counter and he commands three Michelin Stars. There are no tables, no alcohol, no starters or deserts, just sushi. In fact there are no menus. If you’re one of the lucky few to endure the 3-month waiting list and you’re prepared to spend $300, Jiro Ono will watch your every trait and observe your reaction to each dish to determine the 20 individual pieces of sushi served during your sub-1 hour experience.

To explain how a sushi restaurant in a Tokoy subway is consistently ranked in the top restaurants to visit in the World is the subject of a beautiful documentary entitled, ‘Jiro dreams of sushi’.  The ensuring journey follows the obsessive and determined tale of the foremost maker of sushi in the world from him leaving home at an early age through to being an apprentice meticulously learning the basic skills of sushi.

The dedication and skill Jiro applies to his sushi is extraordinary, in his own words, “a craftsman must be able to turn out his product over and over again with no lessening in quality. He must always seek improvement. He must never be satisfied”. It’s this single-minded tenacity that permeates through everything he does. Only the finest ingredients are sourced, with no expense spared. Each ingredient is prepared to a level that borders on OCD, with one scene showing an apprentice massaging an octopus for 45 minutes as he constantly looks for Jiro’s approval. In another scene an apprentice makes 199 sheets of tamago (a sweet egg omelet) before Jiro approves the 200th and the apprentice weeps. 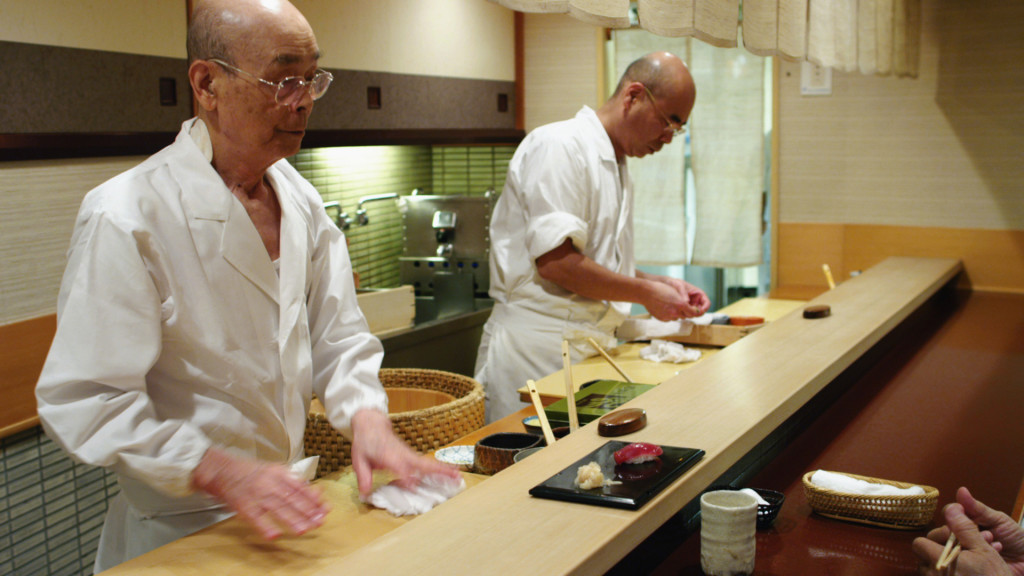 “You pay the cost to be the boss”

However, this lack of acceptance for the tiniest of imperfections doesn’t come without a cost. Jiro suffered a heart attack at 70 and we’re left to wonder about the true nature of his relationships with his family and friends. Then there’s the small matter of succession. Jiro has two sons, he sent the youngest out to start his own restaurant so as not to challenge the tradition of the oldest, Nori being the successor by tradition. Cue, the weight of expectation and the next chapter in this unique story, how long can each piece of sushi be tasted by the master? How long can the tiniest of imperfections be corrected? David Gelb’s documentary places a spotlight on an already intense situation and poses some interesting dilemmas in a wonderful documentary.