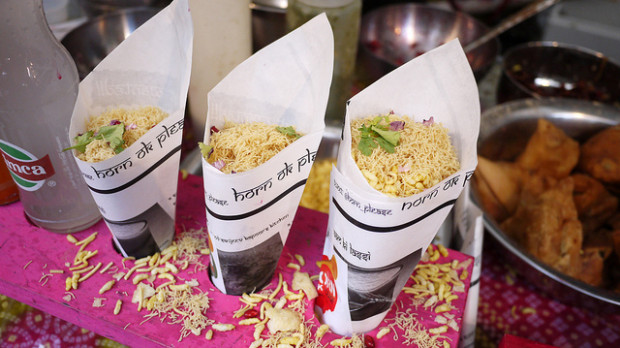 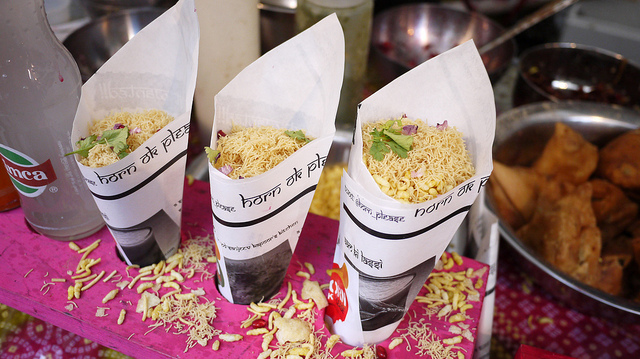 As the weather eventually warms up, so do the offerings for London Foodies. If you’re one of the brave souls to have dusted down their BBQ’s then test your skills at Borough Market’s BBQ demonstration with resident chef Hayley Edwards. Or, if you like someone else to prepare your food for you in the open air, then pop down to the Southbank to sample the delights of the World Street Food Festival. If you prefer the great indoors and would like something more refined, then book a table at the InterContinental London Park Lane for the latest London pop-up with one of South America’s most celebrated chefs, Harry Sasson and his modern Colombian cuisine. What ever try, enjoy and don’t forget to tell us all about it.

Our selected London food events for May are:

CAMRA’s 14th Kingston Beer and Cider Festival
Friday 17th to Saturday 18th May 2013
Pop down to Kingston’s workmen club to sample the delights of CAMRA’s latest beer and cider festival. Now the seasons have turned, you can look forward to lots of golden ales to complement the more traditional ales and ciders.

The Real Food Festival at the Southbank
Friday 17th to Sunday 19th May 2013
The Southbank’s famous Real Food Market offers a range of fresh produce, including bread, cheese and cakes, as well as delicious street food from all around the world, great coffee and a friendly atmosphere.

Harry Sasson’s Club Colombia Pop-up Restaurant at The InterContinental Park Lane
Friday 17th to Saturday 25th May 2013
Harry Sasson, one of South American’s most celebrated chef’s is hosting a pop-up of this Sasson restaurant from Bogotá, Colombia at the InterContinental London Park Lane. Known as one of South America’s most celebrated Chefs, Harry and his team will take over the Cookbook Cafe to recreate his modern and refined approach to Colombian cuisine.

Guacho International Polo 2013 at the O2
Tuesday 21st May 2013
The Guacho returns to the O2 Arena for a third year for an evening of international polo. Treat yourself to the hospitality package to enjoy a Veuve Clicquot champagne reception and a three-course lunch accompanied with Terrazas Wines.